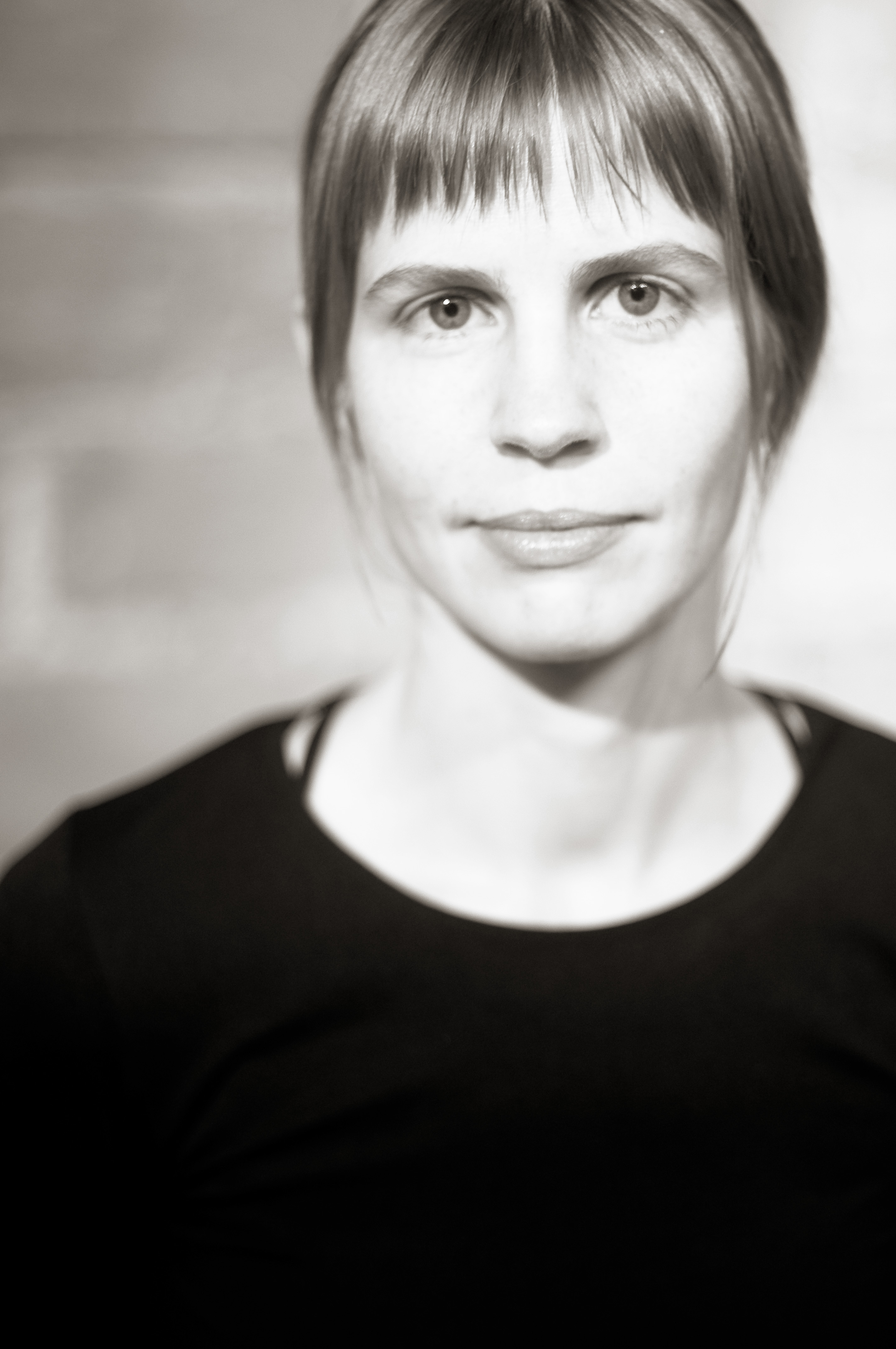 Originally from Montreal, Julie Lassonde is a performance artist who is interested in subjects such as gender, intimacy, socio-legal norms affecting daily life and processes related to performativity, such as repetition. Trained in corporeal mime school, she presented solo performances and improvisations in different cities, including Montreal, Toronto, Calgary, Vancouver, Victoria, Berkeley, San Francisco and Edinburgh. She also studied law at McGill University. She is a member of the Law Society of Upper Canada and the Barreau du Québec. In 2006, she was awarded the Law and Society Graduate Fellowship and an interdisciplinary master’s degree in law and the visual arts at the University of Victoria. She received the Innovative Electronic Theses & Dissertations Award from the Networked Digital Library of Theses and Dissertations for her thesis, in 2007, in Uppsala, Sweden. Lassonde published “Performing Law” in The International Journal of the Arts in Society (2006) and co-edited the book Collision: Interarts Practice and Research (2008). The Ontario Arts Council has supported her work. In 2015, she was the Chair of the media arts organization Le Labo in Toronto.

Artist in Residence Julie Lassonde’s Counterbalance project involved a seesaw made of steel and recycled wood, as well as a performance mixing movement, the manipulation of objects and a sound recording. The project explored the notion of balance and risk-taking in law and life. It encouraged reflections on traditional legal topics such as the balance of probabilities as a standard of proof, but also on mental health and self-care issues within the law school setting. The artist’s intention was to turn the law school into a playground, shifting perspective from a conventional understanding of law as a discipline focused on writing to a more embodied appreciation of law as a process.