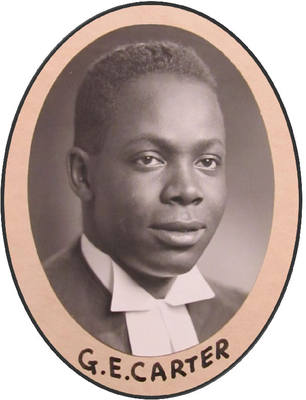 George Carter is the first black judge born in Canada. The first of 14 children, Carter grew up in Toronto, where he attended Orde Street Public School and Harbord Collegiate Institute, where he graduated at the top of his class. In 1944, he received his BA from Trinity College at the University of Toronto and, in the same year, enlisted in the Canadian army. After his military service, Carter enrolled at Osgoode to pursue his dream of a legal career. Graduating in 1948, Carter articled with B. J. Spencer Pitt, the only black lawyer practising in Ontario, then went to work for Sydney Harris ‘42, a Jewish Canadian. At the time, no other firm would accept black law students for training and Pitt, Harris and Carter were pioneers in opening doors for black lawyers. In 1980, Carter was appointed to the bench. As a judge, he was instrumental in establishing legal aid services and informing the Adoption of Coloured Children agency.