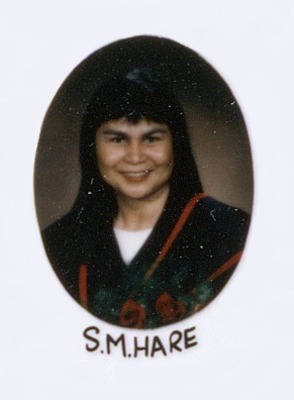 Susan Hare is one of the first aboriginal lawyers in Ontario and in 2007 became one of the first aboriginal benchers of the Law Society of Upper Canada. She is a member of the M’Chigeeng First Nation on Manitoulin Island. Hare was instrumental in the establishment of the Aboriginal Lands, Resources & Governments Intensive Law Program at Osgoode. In 1994, The Susan Hare Fund was established at Osgoode in her honour. In 2003, she was a recipient of Osgoode’s Alumni Gold Key Award for outstanding achievement.