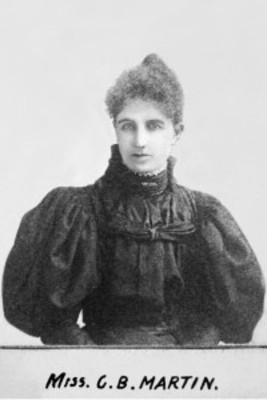 Clara Brett Martin’s first battle was to just get into Osgoode. Her petition to the Law Society of Upper Canada to be recognized as a student was initially rejected, but with the support of politicians, including Ontario Premier Oliver Mowat, and prominent activists Emily Stowe and Lady Aberdeen, legislation was passed on April 13, 1892 that permitted the admission of women. She went on to become the first woman in the British Commonwealth to be called to the bar. Although celebrated for her determination in “opening the bar” to women, recent archival evidence has disclosed that Martin held anti-Semitic views which she expressed in a letter to the Attorney General. Whether this reflects a prevailing attitude of the time among the Bar or the Toronto establishment, or whether it is a stain on her record of achievement, Clara Brett Martin’s legacy as a trailblazer continues to shape legal education a century later.