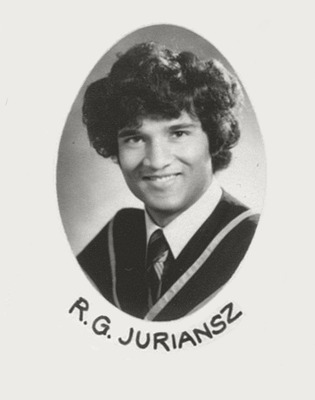 Born in India, Justice Russell Juriansz came to Toronto at the age of nine. In 1969, he graduated from the University of Toronto with a Bachelor of Science degree and then enrolled at Osgoode where he distinguished himself as President of the Legal & Literary Society. Juriansz practised in administrative, constitutional and employment law, concentrating on human rights, labour relations, pay equity, pension and benefits, and the Charter. From 1978 to 1987 he was General Counsel and Director of Legal Services for the Canadian Human Rights Commission, then went on to become a partner at Blake, Cassels & Graydon LLP before establishing his own practice. He was appointed to the Superior Court of Justice, then called the Ontario Court (General Division), in 1998. He was appointed to the Ontario Court of Appeal in 2004 and became the first person of colour and the first South Asian judge on the Court.

Request an Accessible Copy (link opens in a new window)